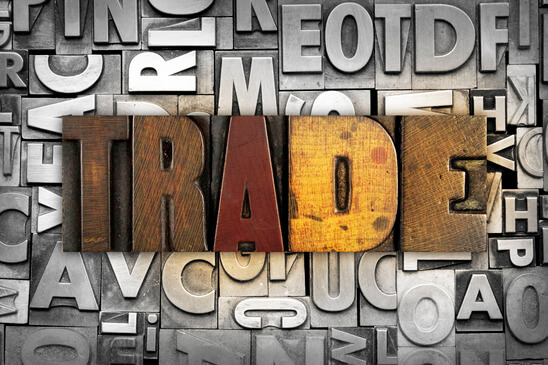 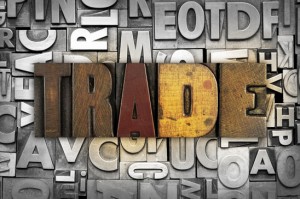 Many centuries before a money system came into being, people bartered for items they needed. The barter system is simply exchanging goods and services for other people’s services and goods with no money involved. In ancient times, there was no other way to obtain certain items except by trading with another person. As people began to settle down in areas where it was easy to grow crops and raise animals for food, they developed different skills, such as weaving or pottery making.

The best of their handmade items were used to barter with others. Goods such as blankets, furs, tobacco and tools were important trade items. Flour, salt and dried foods were also valuable. In fact, in ancient Rome, the Roman soldiers were paid in salt and the amount they took home reflected how much work they did or the quality of their service, which is where the phrase “worth your salt” came from. Even after a monetary system was developed, bartering continued, and is still alive and well today.

A major drawback for the barter system of old was the difficulty of determining the value of an object or service as people became more sophisticated and goods and services more complex. At present, this is not a real problem, since most people have a working knowledge of what things cost, or should cost, related to our money system. The bottom line, though, is that any item is worth what someone will pay—or barter—for it.

People still use the ancient system and during a slowdown in the economy, it becomes more prevalent. This is also true in areas where a disaster has taken place, and the normal avenues of obtaining necessities are temporarily closed. People who are continually preparing for manmade or natural disasters—commonly known as preppers—will find it beneficial to learn all they can about the present day barter system and how to make it work for them should the need ever arise. While seasoned preppers generally know the system well, those new to the lifestyle will enjoy the following tips and suggestions.

In order to barter or trade, you must, naturally, have something to trade. Preppers first stockpile whatever they think they will need for their own families during a time of crisis. After that, they stock up on items they believe will be useful to other people who may want to trade for things they have. Any item can actually be used as currency to get something else you need, so long as someone else wants what you have. Food may be number one on most people’s list, especially if poor conditions persist indefinitely. It would be good to have a supply of some of the following items:

Whatever people normally use on a daily basis can be bartered. Warm clothes, boots, gloves and blankets are important as well. Bartering or trading small items would be done on an “even-up” basis. While you may not get a major item for a few batteries or candles, it still depends on how much someone wants what you have.

Although bartering for preppers means trading goods without money, you need to treat and guard your supplies just as you treat your actual money at present. Try to form alliances with your friends and neighbors and reach out to other communities. Safety in numbers will still prevail. It is better to meet people in group swaps and set up a system of how to barter. Do not meet someone alone and show a car full of items to swap. Do not swap in your home and show your stockpile. There will always be unscrupulous people, thieves and scammers about, and that will be worse after a disaster or economic collapse. If you are unable to stockpile goods to barter, perhaps you have a skill that will be needed and you can trade your expertise for goods. Skills such as medical knowledge, carpentry, mechanical ability and knowledge of using herbs for medicine will all be needed after a disaster, as society recovers or rebuilds. 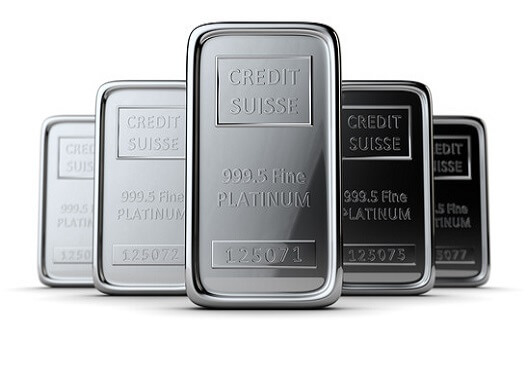 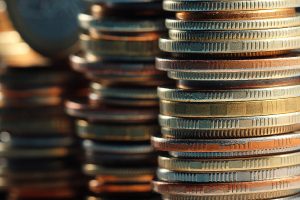 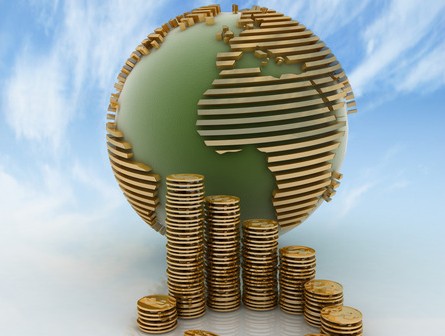 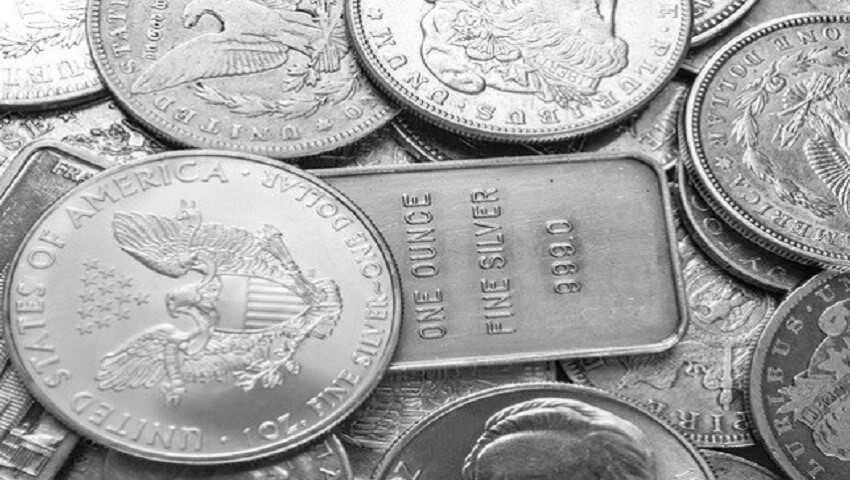 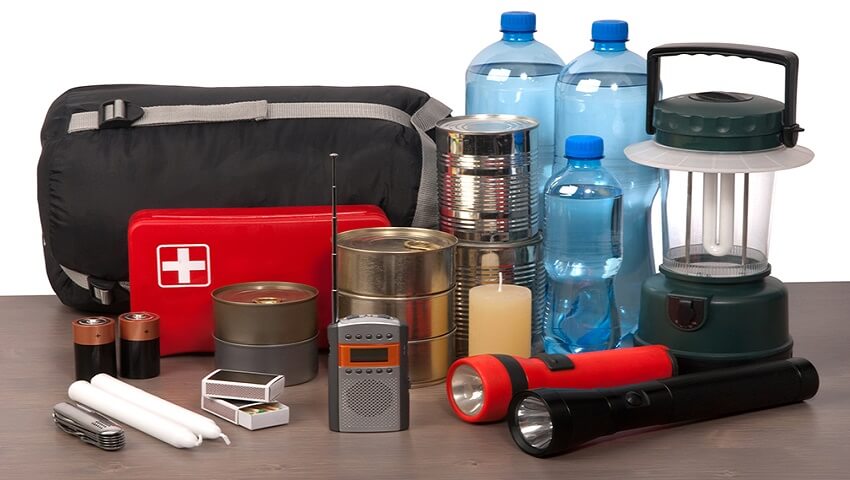 How To Buy Silver, The Prepper’s Way
Prepper’s Guide To Buying Platinum 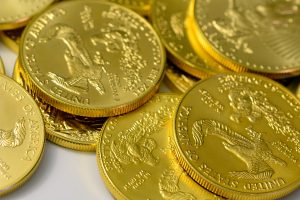 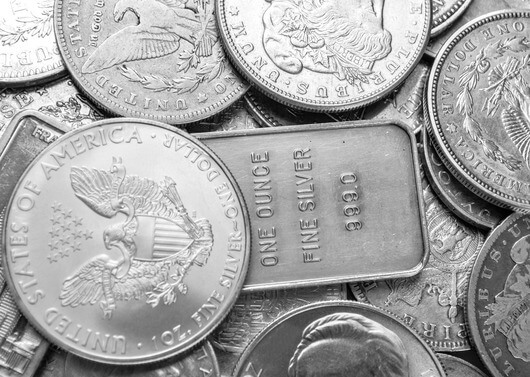