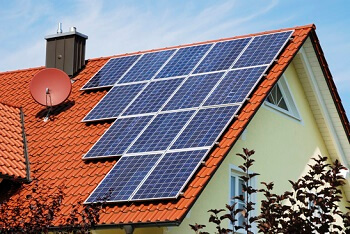 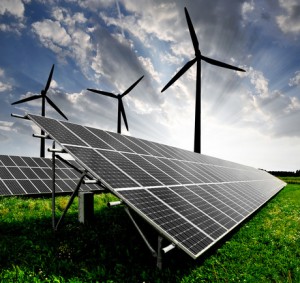 Finding alternative sources of energy to fossil fuel is a good and necessary evil in today’s energy crisis. Today, most of the world is generating electricity using fossil fuel — a non-renewable source of energy. It is projected that by 2050, about one-third of the world’s energy will need to come from renewable alternative sources. Renewable sources include wind, solar, biomass, geothermal and hydroelectric.

Why Renewable Sources of Energy

Fossil fuels have been generating electricity and powering our world for the last couple hundred years. We have become increasingly dependent on the resource. Unfortunately, however, this energy source is hazardous to the environment. Air pollution, declining human health and ravaged animal habitats are all negative of the gasses that burning fossil fuel releases into the atmosphere. Rising prices in the Middle East (the main world supplier) and being a non-renewable energy source further compounds the problem. Alternatives must be utilized.

Solar energy is one of the best sources of renewable energy available. This is particularly true from an environmental point of view. Solar energy derives from the sun, so it is clear to see why it is a renewable and unending source of energy. Admittedly, setting up a proper solar panel system to capitalize on this resource can be expensive. However, the savings over the long term ensures that the system pays for itself in spades. A properly installed solar energy system will last for many years.

Using wind as a source of energy goes back before fossil fuel, and of course, some of our modern day alternatives. Windmills were used by our hunting and gathering ancestors to power water pumps and grind grain. Wind, like solar energy is renewable and is in many ways a great substitute for fossil fuel as the hazardous effects are virtually non-existent. However, wind-powered energy sources have more drawbacks than solar powered ones. For starters, not everywhere is windy enough to allow for the erection of wind turbines that will generate enough energy to generate heat and electricity. Once an area is found suitable for a wind farm, the cost of setting up one is exorbitant. Still, there is hope, as the more facilities are built, the cheaper it gets to build a wind farm.

Biomass is one of the most popular alternative resources used in generating electricity. Biomass fuel is created largely from plant-based material. These include dried vegetation, wood, aquatic plants and crop residue. In recent years, biomass as an alternative energy source is second in use only to hydrothermal energy. Naturally, wood, especially wood from trees, is the most popular biomass energy source, as it has been used for years to provide energy and heat and is still used in many homes today.

The most popularly used of all the alternative energy sources, hydrothermal energy, comes from the heat the earth generates from its core. When that heat rises to the surface, it is then contained and converted into an energy-generating source. Although it is a renewable energy source, not all geothermal sites are able to produce electricity generating energy. In fact, these can be rare. In addition, there are some environmental concerns when using geothermal energy sources. This is because hydrogen sulfide and carbon dioxide are emitted at some sites. Still, great progress is being made and geothermal energy is still one of the best sources used to heat and cool homes.

The benefits of producing these forms of alternative energy far outweigh the drawbacks. It is important to be able to channel these kinds of energy sources should there be a disaster and traditional sources and supply lines are not available. 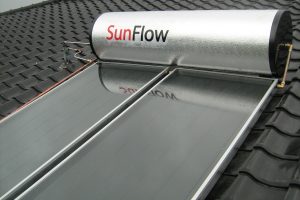 The OTHER Solar Power 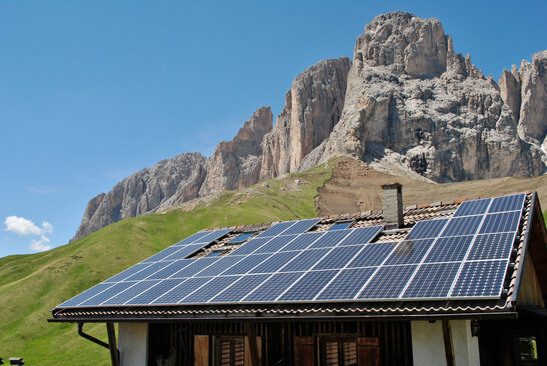 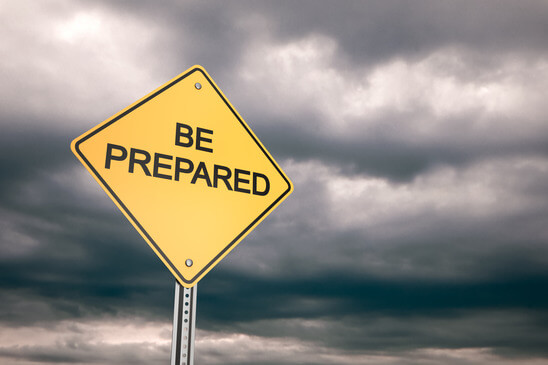 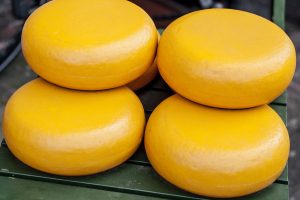 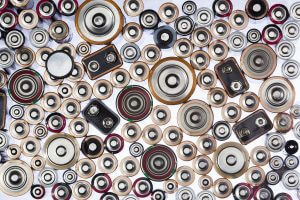 Generating Electricity Off The Grid
The Preppers Pantry: Essentials Of Emergency Food Storage 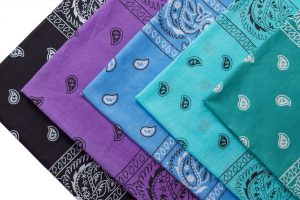 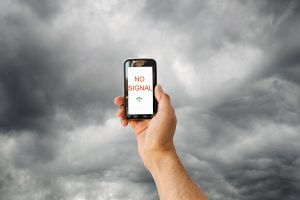 How to Communicate in SHTF 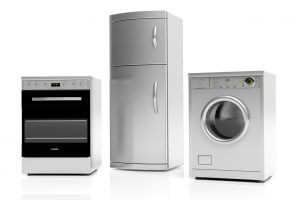 Power Down? Household Appliances You Can Re-create Off the Grid 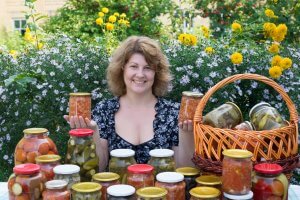