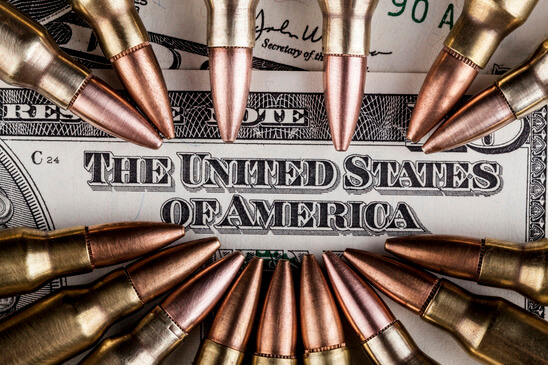 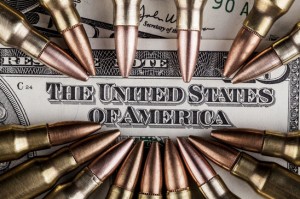 Gold, gold, gold… that lustrous beauty of all the precious metals, the one whose allure has defined wealth for centuries and has driven men and women to the ends of the earth with hopes of uncovering even the smallest of nuggets, it now serves as the perceived foundation for an economy birthed from the ashes of the old. Gold, accompanied by silver and platinum, are the can’t go wrong investments for those thinking ahead towards an inevitable calamity. Precious metals are safe. Their value is secure. Whether formed into ingots, coins or part and parcel pieces of jewelry their role as a viable currency is a historical constant. Right?

Does this hold true today?

The fiscal security of gold, as opposed to national currencies, has been drilled into preppers’ heads since the need to prepare for mass disasters rose from the fears of Cold War nuclear annihilation. The yellow metal was what would be relied upon after everything settled. But, today, gold has a challenger, and that challenge has arrived in the form of pragmatism.

Gold’s value is essentially rooted in the market. Gold, or anything else for that matter, has value only because people have assigned a value to it. Gold, in of itself, has little intrinsic, or inherent value. That is beyond the metal’s ascribed, monetary worth, it’s practical applications are minimal. Herein lies the challenge and ammunition is its embodiment.

In recent years, ammunition has emerged as the commodity to take on gold. Ammunition has value beyond it’s market value, which has increased of late as demand has grown. The first thought that comes to mind for many is ammunition’s value as a means of protection in a post-disaster era. While valid, protection of life and property is but one example of ammunition’s much broader worth. Unlike its precious metal counterpart, ammunition acts as a provider of food through hunting. And that food can then be used to provide sustenance to one’s family. Surplus food can serve as a trade commodity in a barter economy, which will most likely form during the transition period after a widespread disaster. The ammunition, itself, is a trade good as people will need to replenish their supplies over time.

Now, ammunition’s usefulness cannot be understated; it also stands as an embodiment of a wider movement of pragmatism in the world of disaster preparation. This is where the argument against precious metal investment widens and it begins with a realization that, “I can’t eat gold.” In a bartering economy, people are going to focus on goods and services that they can trade for other goods and services they require. Gold won’t feed a family of four. It won’t mend worn sweaters when the temperature begins to drop. The metal won’t build a fence to keep deer out of a garden, and it won’t filter water when the first weeks’ supplies run low. But people will trade food for helping hands to build a sturdy fence, and they will barter sewing services in exchange for filtering a few gallons of water.

As with most people in this country, money is limited, and the investments they make are expected to bring worthy returns. Consider the return on an initial investment in gold in today’s market. Demand for the precious metals has increased as concerns of economic collapse are borne on the winds of each successive financial storm. As a result, gold is selling (at the time of this publication) for $1176 per ounce. Think about that number, then contemplate the amount of food, water and other supplies and equipment for survival and trade that $1176 could buy. Now, consider the value that family of four would place on what those stockpiles of supplies will provide compared to the same dollar amount of any given precious metal.

While gold may still provide a foundation for a post-disaster economy, the real need is to survive until that time comes about. A severe, widespread disaster that causes a national economic collapse will require years to recover. The transitional period after the collapse and before a sustainable recovery will be the time when preparations are tested. This is when those pragmatic decisions to stockpile useful commodities will pay for themselves when the value of those initial investments are realized. 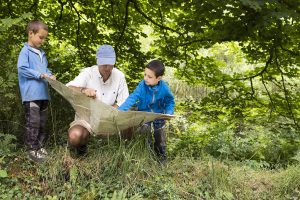 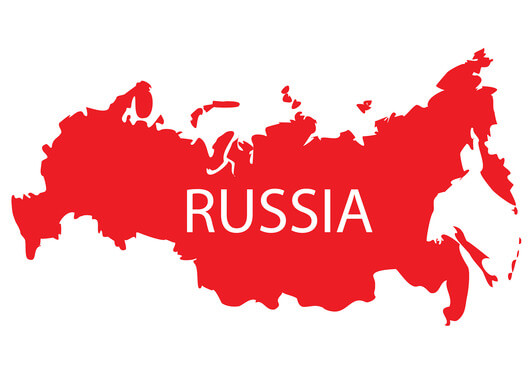 Karma Smacks Putin but what about the Rest of U.S.? 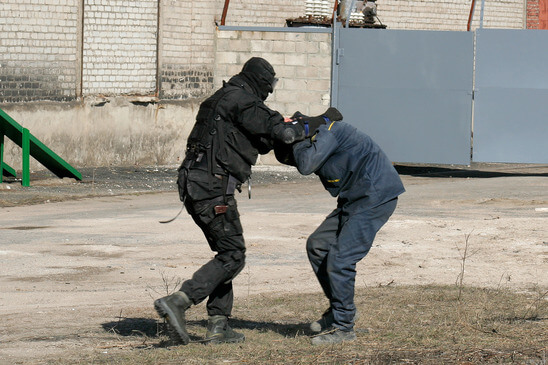 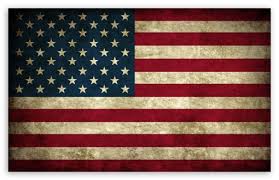 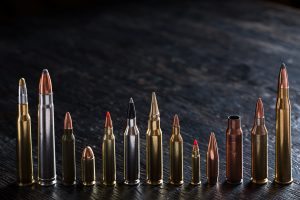 Ebola vs Pandemic Flu: Which is Truly Scarier?
Government Disaster Response & What’s Left to You 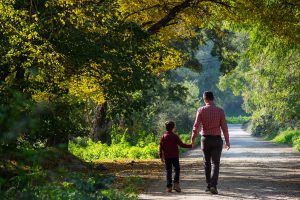 Talking to Your Kids About TEOTWAWKI 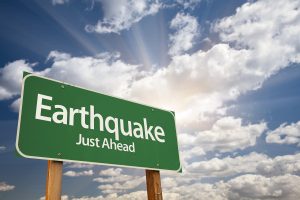 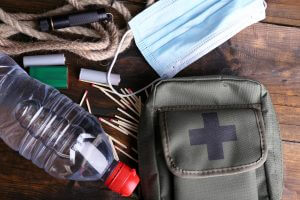 6 Defense Mistakes for All Preppers to Avoid